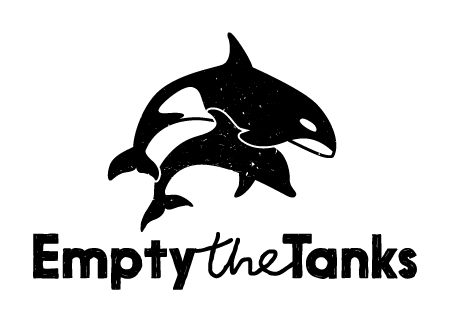 On September 25, 2018 the Orange Beach City Council held a public meeting to discuss the new development plans for the “Bama Bayou” property. The Presidium Group, a Texas investment company, purchased the dilapidated property earlier this year and has big plans for the space.

Alabama media outlets have reported that the development plans include a water park, condominiums, an amphitheater, a convention center, and a Gulf World Marine park – with dolphins. 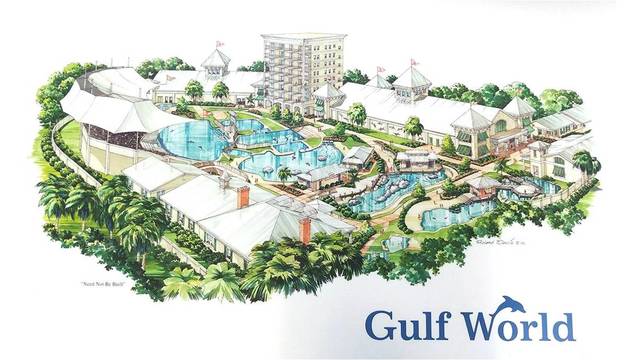 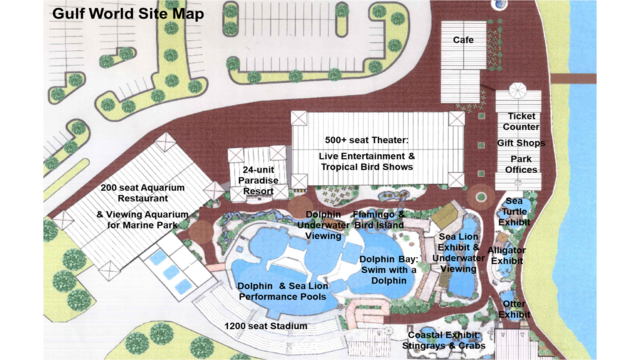 Empty the Tanks submitted questions and comments for the meeting and we were happy to hear that several residents showed up to voice concern about dolphins being included in the new marine park.

The meeting minutes also included this message from Mayor Kennon and David Wallace of the Presidium Group:

Mayor Kennon clarified for the benefit of the audience that the marine mammals at the park would not be captured wildlife. Mr. Wallace confirmed the Mayor’s statement and explained that all mammals would be rescued animals undergoing long-term recovery and declared unfit for release and reintroduction to the wild as determined by NOAA, or animals born into captivity.

However, their statements do not reassure us about these plans. There are many businesses currently using the “rescue facility” title to excuse away their exploitation of the marine mammals in their care. How long will it take before Orange Beach is just another city with a marine park exploiting dolphins? The city council office told Empty the Tanks that the dolphin shows and swim with programs are necessary to pay for the rescue facilities but it would seem with a water park, condominium sales, a restaurant, a convention center, and an amphitheater, The Presidium Group could find another way to fund a marine mammal rescue center. There are many foundations and donors that would also support a genuine rescue facility that houses non releasable animals in a sea side sanctuary rather than taking those rescues and turning them into slaves for entertainment.

From our conversations with the Orange Beach City Council office is seemed as though the city was also cautious about the issue of having captive dolphins in the community. However, Mayor Kennon was quoted as saying, “You never know. When I see Flipper jumping and doing flips I’ll know it’s happening.” That quote gives the impression that Mayor Kennon is indeed okay with a dolphin circus act taking roots in his town.

New dolphin tanks do nothing but fuel the demand for more captive dolphins. Some are rescues, most are captive bred and a good number of them are taken from the wild. We must end this idea that it is ethical to keep cetaceans in tanks for entertainment. John Racanelli, CEO and President of The National Aquarium is ending the captive dolphin program at his aquarium and sending the dolphins to a sanctuary in Florida. Racanelli thinks that, “we need to get out of that awful era that we have been through for the last 100 years of caging animals.” This is the future – not plans for another Gulf World in a coastal town in Alabama.

If the city of Orange Beach allows for a marine park with dolphin entertainment tanks to be built it will be a step backwards for the community and the State of Alabama as a whole.

“There is no reason to imprison these sentient animals for entertainment and monetary reasons. The future of our world should be in eco-tourism. We should be teaching people of all ages to respect wildlife and the wild spaces they come from. Interacting with a captive dolphin that is performing a forced behavior due to food deprivation is not teaching respect – it is teaching dominance and disrespect.” Rachel Carbary, Executive Director, Empty the Tanks

Further questions about this project include:

How will this new marine park effect the current eco-tourism businesses that provide wild dolphin tours?

How will the noise from this water park, convention center, and amphitheater effect the animals being housed at the marine park?

Where will the captive dolphins come from if they not rescues?

Will non releasable, rescued dolphins be expected to learn tricks in exchange for their meals and housing?

Will the new Gulf World be breeding dolphins? 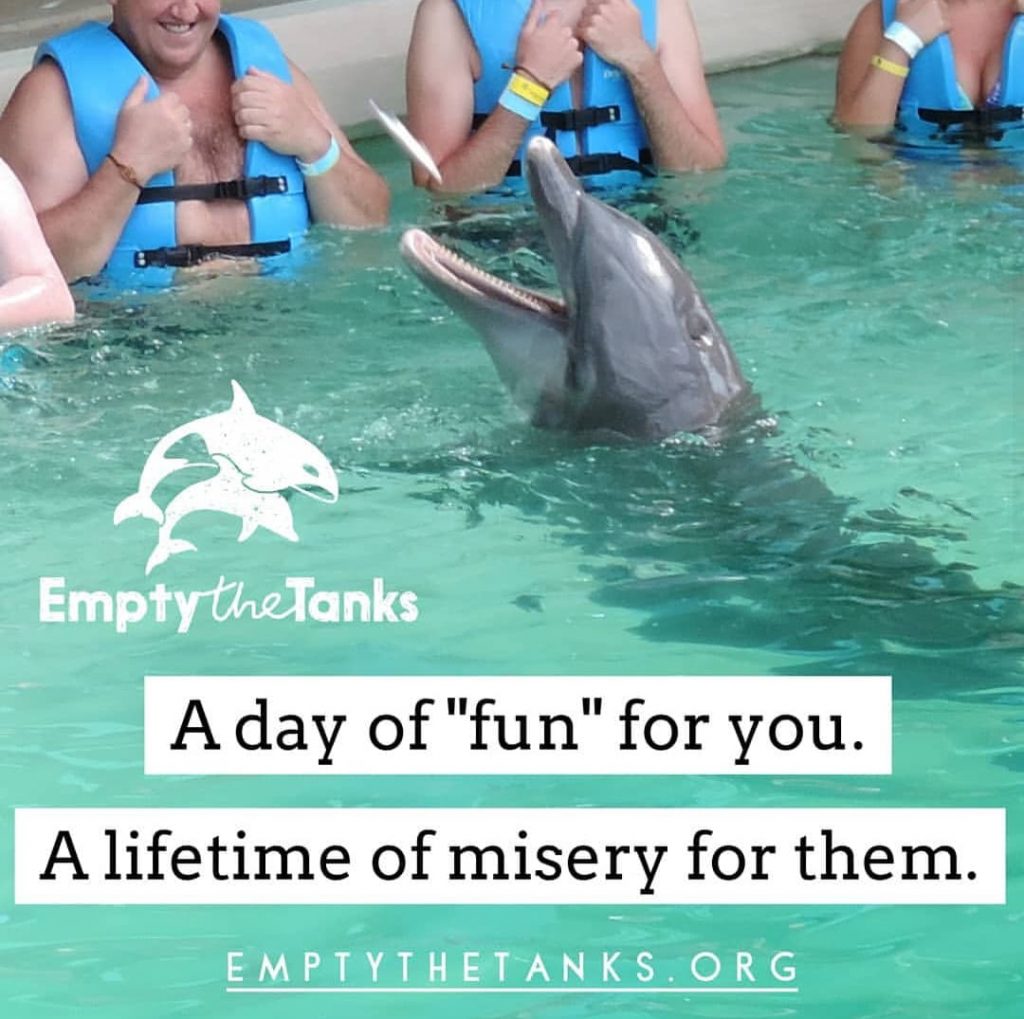 This week’s meeting gave an approval of the financial side of this plan, but no permits have been approved yet. The Presidium Group plans to be operational by 2020. Empty the Tanks will be staying updated on these plans as well as creating some future actions in Orange Beach.

Please contact the Orange Beach City Council and Mayor Kennon and let them know that as a tourist you will not be visiting Orange Beach if captive dolphins are part of the future marine park.